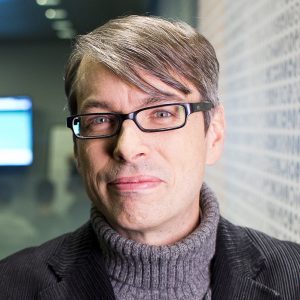 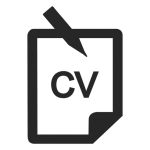 It is a privilege to be considered as a candidate to serve on the Fermilab Users Executive Committee (UEC). For the past twenty years, my research interests have involved searching for experimental evidence of weak-scale Supersymmetry as a natural explanation for a light Higgs boson. During those twenty years, I have been a user of Fermilab including four years as Co-coordinator of the LHC Physics Center (LPC) at Fermilab. During my time as Co-coordinator, I co-developed and operated several programs, including the LPC Fellows (now known as the LPC Distinguished Researchers) and the CMS Data Analysis School at Fermilab, which enabled remote users located across the Americas to more effectively participate at the LHC, located six to nine time-zones away. That user facility and support model inspired the very successful Neutrino Physics Center at Fermilab. Subsequently, I had the joy to co-chair the 2014 Hadron Collider Summer School at Fermilab, which brought together distinguished lecturers and brilliant young students from around the world. I then joined the Level-1 Trigger upgrade effort for CMS, working closely with Fermilab engineers and later participating as a member of the management team for the U.S. contribution to the High-luminosity Upgrade of the LHC. Fermilab is America’s primer laboratory for accelerator science and a unique user facility for particle physics, covering all three frontiers: Intensity, Cosmic, and Energy. For the past decade, I have been a Professor at the University of Illinois at Chicago with a joint appointment at Fermilab as a Scientist. And, while my work at Fermilab has to date focused on the Energy Frontier — searching for ever elusive Supersymmetry — I believe that my two perspectives, both university and lab, provide a unique insight into the day-to-day activities as well as the strategic needs of all Fermilab users. If elected, I would be delighted to serve the UEC with enthusiasm and as a strong advocate for the entire user community.